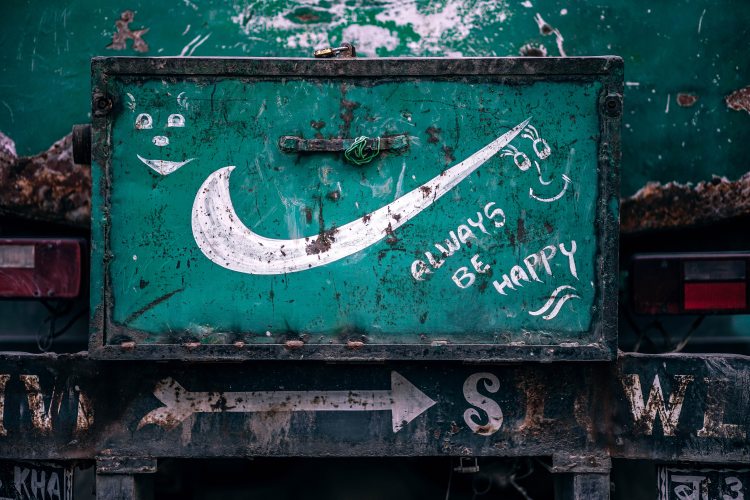 “I want to play hockey,” I announced to my mother at age 11.   My enthusiasm to partake was not backed up by any kind of natural ability for the sport.  Any sport, for that matter.

Several years and a lot of practice sessions later I had elevated my status to “not picked last”.  I was no longer terrible!  But even in my above-average pursuit of karate I was still relegated to an eternity of 4th place finishes.  Art, music, gymnastics, drama, various team sports and myriad other pursuits over the years have resulted in that same 4th place result.  Solid efforts but by no means exceptional.

As the saying goes, mediocrity should not be rewarded and I agree.  In any competition there are a finite number of podium places available and those need to go to the truly deserving.  But thanks to society’s obsession with winning it seems as though we are no longer able to partake in something for the sake of pure enjoyment.  Suddenly everything is a competition and everyone who is not first is last.

My maths has never been exceptionally strong (4th place, remember), but with almost 8 billion people on the planet that equation translates to a lot of “losers”…

It’s an inescapable fact that even for those who have an extremely narrow focus on one specific activity to which they dedicate their entire lives, there is still a very high chance they will not end up as top of their field.  It also goes without saying that the narrower the focus becomes the more they end up losing out on everything that does not fit into it, potentially missing out on everything else life has to offer.

The Swedish have the term “Lagom” which translates roughly to “optimal”.  I think that this is really what I should be striving for – an optimal version of myself.  Not too much and not too little in any given area.  Just the right amount of drive to improve, tempered by just the right amount of reality to make me realise that my effort will most likely rank me somewhere in the middle of a field of 8 billion competitors.

My art skills stopped developing at age five, but I can apply paint to a piece of paper.  I’m not a professional chef but my food has not yet sent anyone to hospital.  My garden does not look like Keukenhof, yet I’ve managed to keep more than just the weeds alive.  I’ll never compete in the Olympics, but I’m fit enough to prevent breathlessness when walking up a flight of stairs.

I may not be first but my track record indicates a fair degree of competence in a variety of pursuits.  Besides, doing those things makes me happy and to me that’s all that matters.